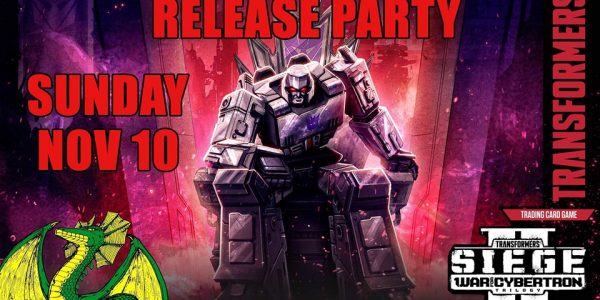 Prize Support:
– The first 25 players will receive a special promo which is not available in boosters.
– 1 booster pack will be entered into a pool and awarded to the top 3 players.